Take measures to ensure that treated wastewater is not discharged into Lake Thol: NGT

The National Green Tribunal (NGT) has ordered the Gujarat Pollution Control Board (GPCB) to take action to prevent the discharge of treated sewage from a proposed sewage treatment plant in Kalol to Lake Thol.

A three-member main bench of the tribunal ordered the GPCB to take further action over recommendations from an NGT-appointed committee that opposed the discharge of treated sewage into the Ramsar-designated protected wetland.

Disposing of the procedure, the NGT bench, in its order dated July 8, observed: “…let the State PCB take further action with respect to the recommendations by preventing the discharge of sewage into the lake, including bypassing the sewage stream and using treated water and constructing the guard pond.

The order further left it to the Gujarat Industrial Development Corporation (GIDC) to utilize wastewater in industrial units in the region “against appropriate charges which can be used for the restoration of the lake”. “The use of fresh water for industrial purposes can be controlled/regulated given the fact that there is a scarcity of drinking water in the region. The quality of the lake can be maintained within the standards,” the committee said.

The order follows a joint committee report that treated sewage should not be allowed to discharge directly or indirectly into Lake Thol and its ecologically sensitive area. The panel had recommended that other options for providing dedicated irrigation canals “bypassing Lake Thol and without affecting the whole bird sanctuary, the ecologically sensitive area and the reuse of treated wastewater in nearby industries” be explored.

Some of the options identified by the Joint Committee and Sub-Committee include the use of treated wastewater in the Kalol Municipality Garden, for use by GIDC-Kalol which houses 180 industries, use by other industries such as Arvind Limited at Santej and Bharat Vijay Mill at Kalol, as well as use by Indian Farmers Fertilizer Cooperative Limited (IFFCO), unit of Kalol, if the quality of treated wastewater proves feasible for its use.

Regarding the reuse of treated wastewater from the proposed plant, the committee also noted that “Kalol Nagarpalika will issue/announce an Expression of Interest (EoI)”. He suggested that his recommendations be taken into consideration by the GPCB when considering the application for the establishment/operation permit for the Kalol wastewater treatment plant.

The joint committee was formed following an order from the main NGT bench in March after the Indian Express reported on March 19 that the Principal Chief Conservator of Forests (Wildlife) and Chief Wildlife Warden of Gujarat had approved the discharge of treated wastewater from the STP to Lake Thol.

Among the richest wetlands in the state, Lake Thol was built in 1912 as an irrigation reservoir with a catchment area of ​​155 km2. However, it has now become an important wildlife habitat, especially for waterbirds including dozens of species of international migratory birds as it falls on the Central Asian Flyway. 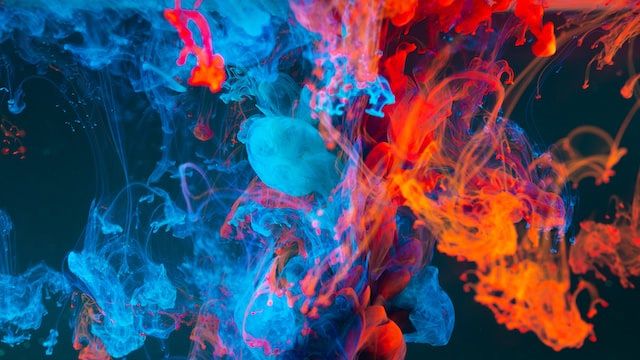