Janice Williams thought something had died near her Morgan County home due to the smell, but she couldn’t decide what it was.

â€œI thought maybe the dogs killed an armadillo. I searched the yard for an armadillo, but then I found out where the scent was coming from, â€she said.

The stench, according to the Decatur Daily, comes from what are known as the “beneficial byproducts of food waste,” which are applied as fertilizer to the land near her home. The sludge contains particles from dead chickens, as well as other wastes from rendering and processing plants.

Williams lives near Hidden Valley Farm, which is owned by Recyc Systems Southeast, a division of Arkansas-based Denali Water Solutions. The farm has been the subject of numerous complaints from citizens to the Alabama Department of Environmental Management since Denali began spreading poultry sludge on the grounds last year.

Statewide, ADEM has received 51 complaints from citizens about Denali in the past year, almost all of them relating to odors. Twenty involved Hidden Valley Farm, but others involved Denali operations in Jefferson, Clay, Jackson, Barbour, Cullman, Russell, Etowah and Marshall counties, the newspaper reported.

â€œIt’s a lack of education,â€ he said of Denali’s critics. â€œAs an industry, we’re not really reacting. Whenever we try to refute it always gets twisted. We’re always made off as the bad guy.

ADEM has notified Denali of regulatory violations a total of six times this year at farms in Morgan, Russell, Etowah, Blount, Clay and Marshall counties. He also issued a cease and desist order and fined the company for alleged violations in northern Jefferson County.

Public concern over sludge application led to the recent formation of a group called Alabama Waste Sludge Awareness, which held its inaugural meeting on December 2 in Guntersville. About 50 people attended, and most had stories about the smells emanating from the farms used by Denali.

Ken Thompson, who lives near the Morgan County farm, is one of many neighbors who have filed complaints with ADEM.

â€œAnother good week of chicken death here,â€ he wrote in a July 23 complaint. â€œThank you ADEM for the smell of death here in our Cullman County homes. â€¦ Looking forward to a weekend and running to the car so as not to throw up when the smell comes over you.

Nelson Brooke of Black Warrior Riverkeeper, who is fighting for additional state oversight of the practice, said strict regulations are needed because poultry processors and waste distributors like Denali have an economic incentive to enforce too much. sludge on farmland, which increases the odor.

Turner said there was no need to require extensive testing because chicken sludge is just food waste, most of which is water. One of the company’s biggest customers is a factory in Gadsden that produces McDonald’s chicken nuggets, he said, and the waste sprayed as fertilizer is virtually the same as that included in a meal. 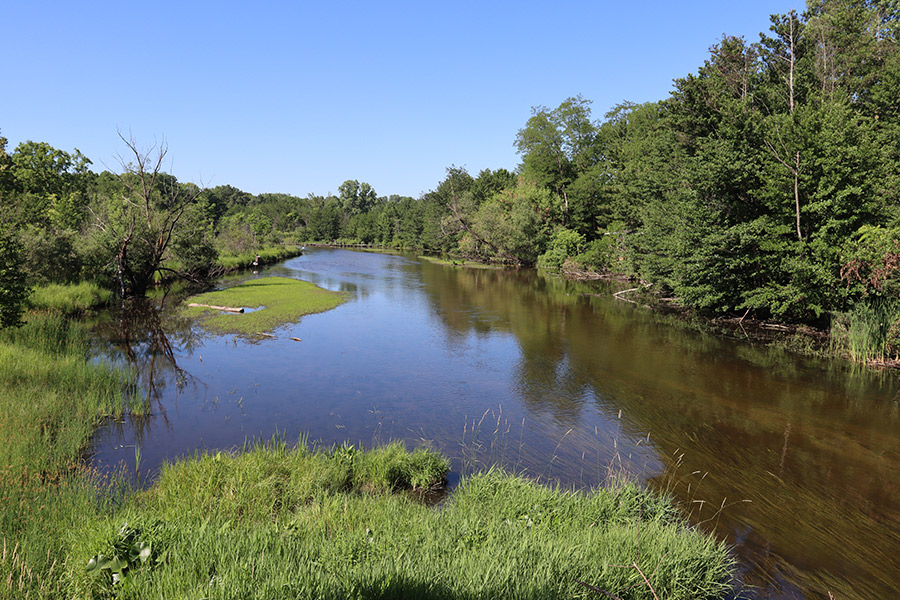 A state MiSTEM grant facilitates the introduction of new K-5 lessons in 2023. June 22, …