BEIJING, Dec. 10, 2021 (GLOBE NEWSWIRE) – JD.com is making progress in building the first carbon-neutral smart industrial park for China’s logistics industry, with Xi’an Asia’s No.1 logistics park expected to be neutral in carbon at the operational level by early 2022.

In addition, Xi’an Asia No.1 can meet heating needs with distributed air conditioning instead of a conventional boiler room in some areas. The new energy is widely used in forklifts and other special equipment, including 22 sets of charging stations that can support the charging of 44 vehicles at a time. The park’s lampposts will also be gradually replaced by solar lamps. With the support of advanced technologies such as 5G, blockchain and AI, JD is also seeking an industrial solution for carbon neutral fleets by further improving operational efficiency and reducing energy consumption.

JD.com launched a distributed rooftop solar photovoltaic system at its No. 1 location in Shanghai in Asia in 2017, which now generates 3.11 million kWh per year, providing energy for warehouse lighting, the automatic sorting, packing, picking and other activities. Currently, JD has completed the installation of photovoltaic systems in 12 logistics parks, while automation systems and robots also allow warehouses to operate without lighting. These “dark operations” save an average of 2,283 kWh per minute in JD’s logistics parks, which is equivalent to the electricity consumption of a normal household for a year and a half.

The total production capacity of JD’s photovoltaic system is forecast to reach 100 MW by the end of 2021, which could provide power to 50,000 homes in one year. And in three years, the capacity is expected to reach 1,000 MW, which will contribute green energy to 85% of JD’s smart industrial parks.

In 2015, JD.com came up with the concept of ‘Slim Tape’, which reduced the width of packaging tape from 53mm to 45mm and resulted in a reduction of 400 million meters of tape in 2020 – an amount that can go around the equator 10 times. Now, “Slim Tape” has become the standard for the Chinese postal industry and used in external logistics companies.

As early as 2015, JD.com also started using reusable cold chain boxes for fresh produce, making it the first e-commerce company in China to adopt reusable packaging. Result: 180 million disposable foam boxes were saved from waste from 2015 to 2020. The reusable Green Stream Box, which can be used 50 times, was introduced later and has been widely used in more than 30 cities in China.

JD also launched the China Alliance for E-Commerce and Logistics Packaging Standards and worked with brands to redesign the original packaging of e-commerce products to avoid shipping damage and reduce the need for reconditioning. Currently, brands such as P&G, Unilever and others have reduced their use of cardboard and logistics paper by 150 million pieces and 125,000 tonnes, respectively.

Over the past four years, JD has placed nearly 12,000 new energy vehicles in more than 50 cities across China and introduced more than 1,600 charging stations, which can reduce up to 120,000 tonnes of CO2 emissions every year. JD Logistics is also the first logistics company in China to introduce a fleet of hydrogen vehicles, which have been put into service in Shanghai, Guangzhou and Foshan. Additionally, by optimizing the warehouse network and transportation routes, JD can reduce the number of vehicles in transit, improve the full load rate of round-trip vehicles, and reduce vehicle waiting time.

About JD.com
JD.com is a leading provider of supply chain technologies and services. The company’s state-of-the-art retail infrastructure aims to enable consumers to buy what they want, when and where they want. The company has opened up its technology and infrastructure to partners, brands and other industries, as part of its Retail as a Service offering to help drive productivity and innovation across a wide range of industries.

The photos accompanying this announcement are available on

Photos are also available on Newscom, www.newscom.com and via AP PhotoExpress. 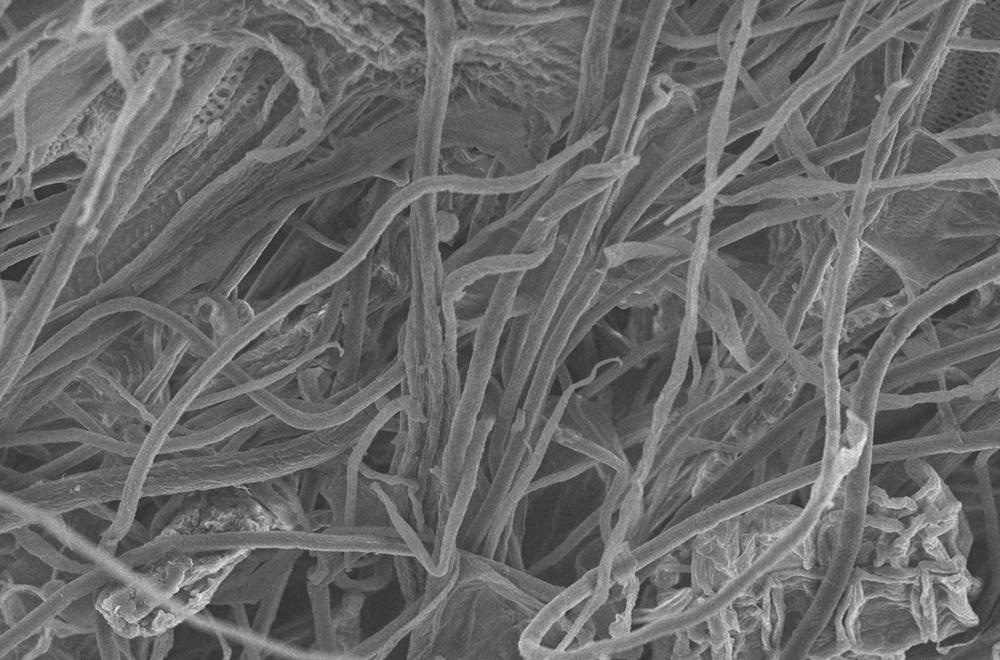 How can we get useful cellulose polymer fibers from old textiles?

Researchers from the University of Minho, Portugal, studied current perspectives on the extraction of cellulose …