Help improve vision in the world, one pair of glasses at a time

Founded in 2004, the NWLERC is one of 18 Lions eyewear recycling centers around the world, including 12 in the United States, including the one in Olympia. As of November 1, 2020, NWLERC had received 2.86 million pairs of used glasses, of which 1.81 million pairs had been recycled. Now, CI’s optical lab at Airway Heights Correctional Center will help with recycling efforts.

CI Optical received its first boxes of 7,000 pairs of used glasses from Lions Clubs in Washington State and northern Idaho at the end of May. Incarcerated workers sort, clean, neutralize (read prescriptions), catalog and send to NWLERC where they will be put in inventory for distribution to eyewear missions around the world each year. The NWLERC was involved in 350 global eyewear missions where 291,000 pairs of eyewear were donated to those in need.

“When our NWLERC Board of Directors was introduced to this potential partnership, we were excited to see where it would go. We appreciate the former District 19B Governor, the Director of NWLERC, and CI’s efforts to make this happen. With all the hard work it seems, together we will help the world see a pair of glasses as a weather. The incarcerated workers at CI Optical were interested in having their own donation box and excited to make a difference with their new skills, ”said Suzanne Gayda, President of NWLERC.

“I appreciate our community partnerships. The partnership between CI Optical and the Lions Club is a partnership of which I am very proud. Not only do our incarcerated workers learn valuable skills, but it gives them the opportunity to give back to the community and to those in need. I am so happy that we can play a part in this incredible program, ”said Sarah Sytsma, Director of CI.

Anyone can donate old glasses at the local Lions Club drop-off point or by mail at 9013 Mullen Rd. SE, Olympia, WA 98513. When sending your donation by mail, be sure to include the donation form. delivery / donation of NWLERC glasses (pdf). 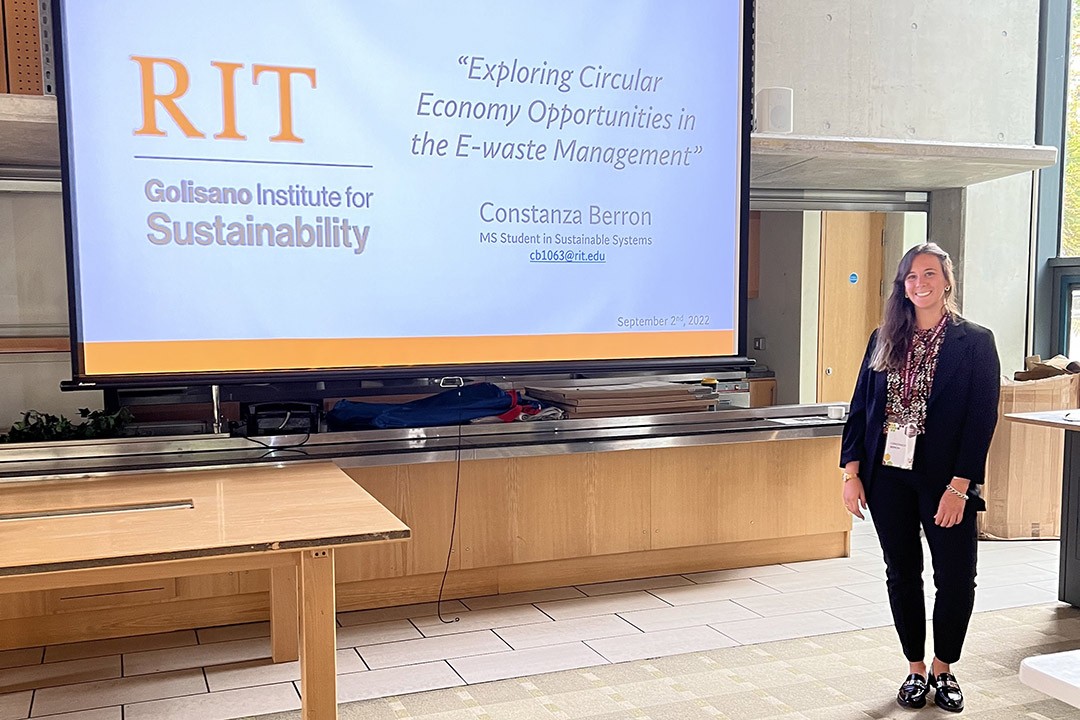