A digital and urbanized world consumes huge amounts of raw materials that one could hardly qualify as environmentally friendly. A promising solution could be found in renewable raw materials, according to a study published in Advanced Materials. In their paper, the international research group took a close look at how lignocellulose – or plant biomass – can be used for optical applications, potentially replacing commonly used materials like sand and plastics.
“We wanted to map as comprehensively as possible how lignocellulose could replace non-renewable resources found in widely used technologies, like smart devices or solar cells.” says Jaana Vapaavuori, assistant professor of functional materials at Aalto University, who carried out the analysis with colleagues from the University of Turku, RISE – Research Institute of Sweden and University of British Columbia.
Lignocellulose, a term that encompasses cellulose, hemicellulose, and lignin, is found in almost every plant on Earth. When scientists break it down into very small parts and put them back together, they can create completely new and usable materials. In their in-depth examination of the field, the researchers evaluated the various manufacturing processes and characteristics required for optical applications, for example, transparency, reflectivity, UV light filtering, as well as structural colors. For more information, see the IDTechEx report on Microwatt to Gigawatt Energy Harvesting: Opportunities 2020-2040.

“By combining the properties of lignocellulose, we could create light-reactive surfaces for windows or materials that react to certain chemicals or to steam. We could even make UV protectors that absorb radiation, acting like sunscreen on surfaces, ‘ explains Vapaavuori.

“We can actually add functionality to lignocellulose and customize it more easily than glass. For example, if we could replace the glass in solar cells with lignocellulose, we could improve light absorption and achieve better operational efficiency. says Kati Miettunen, professor of materials engineering at the University of Turku.

Because forest biomass is already in high demand and vast carbon sinks are crucial for the health of the planet, as a source of lignocellulose, the researchers point out what is not used: more than a billion tonnes of biomass waste created each year by industry and agriculture.

“There is a huge untapped potential in lignocellulose remnants from other industries”, Vapaavuori points out.

Vapaavuori says the leap to scale and commercialization could be achieved in two ways. “Either we are creating new uses for bio-based waste through government regulations, or the research is driving demonstrations and breakthroughs so exciting that they are driving demand for renewable alternatives for optical applications. We believe that we need both political leadership and strong research.

A major obstacle to the development and commercialization of lignocellulose-based innovations has been its manufacturing cost. All eyes were on nanocellulose in the early 2000s, but it is only now that energy consumption and the cost of production have fallen enough to allow industrial use. Another ongoing challenge lies in a simple but fundamental ingredient in treatment: water.

“Cellulose loves water. To use it in optical applications, we have to find a way to make it stable in wet conditions, ‘ said Vapaavuori. 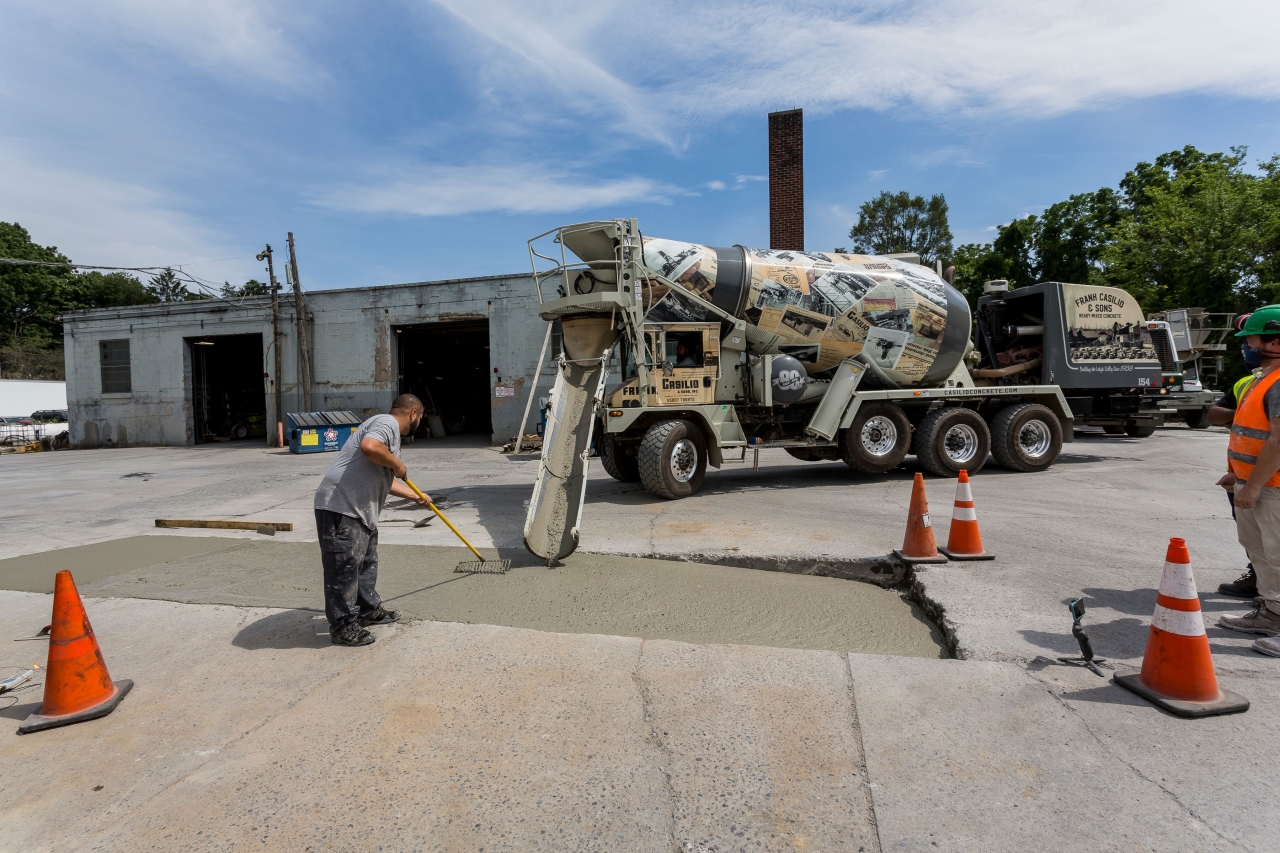