San Antonio’s water system is taking a big step to harden its system against major power outages such as those seen during the February 2021 freeze, the utility and CPS Energy announced Wednesday in a rare meeting. joint of the board of directors.

In an effort to meet new state requirements, CPS Energy will partner with SAWS to connect the utility’s most critical pump stations to standby generators. This would ensure that SAWS has enough power to keep the water running during a major power outage.

Connecting these facilities to backup generators will also allow SAWS to operate them during peak periods of power demand without pulling on the grid, officials said.

This is important because SAWS and CPS Energy are each other’s biggest users, explained SAWS Board Chair Jelynne LeBlanc Jamison. This is called the Water Energy Link, she said.

SAWS officials said they could not disclose how many generators the utility is acquiring for this initiative, where they will be located or which facilities will be affected due to safety concerns.

Shortly thereafter and in response to winter storm Uri, the Texas Legislature passed Senate Bill 3, which required water utilities to each submit an emergency power plan to the Texas Commission on Environmental Quality by March of this year. SAWS has achieved this goal.

Under the new law, utilities had to detail in their respective plans how they would provide sufficient pressure to their entire service area to avoid a boil water advisory, even in the event of a power outage. 24 hours.

During the Uri winter storm, CPS Energy had to shut off power to some SAWS pump stations as the utility struggled to enforce the shutdowns needed to stabilize the Texas power grid. This caused a significant drop in water pressure in the SAWS service area, and the utility estimated that up to 30% of its customers lacked service at some point during the event.

In its own emergency power plan, SAWS identified that it needed to operate 36 of its 80 pump stations to meet San Antonio’s new 24-hour power outage requirement.

SAWS’ plan identified about $202 million in projects that would protect it against a major event, said Steve Clouse, SAWS chief operating officer.

SAWS has already purchased the natural gas generators, which included a 20-year maintenance contract from the original equipment manufacturer and a 10-year warranty, he said.

“We realized we needed to diversify the fuel supply,” Clouse said.

He hasn’t purchased the diesel generators yet, Clouse added. While SAWS has a 10-year window for its plan to be fully adopted, he said SAWS has given itself a seven-year timeline and aims to have its 36 critical pump stations connected to standby generators by 2030. 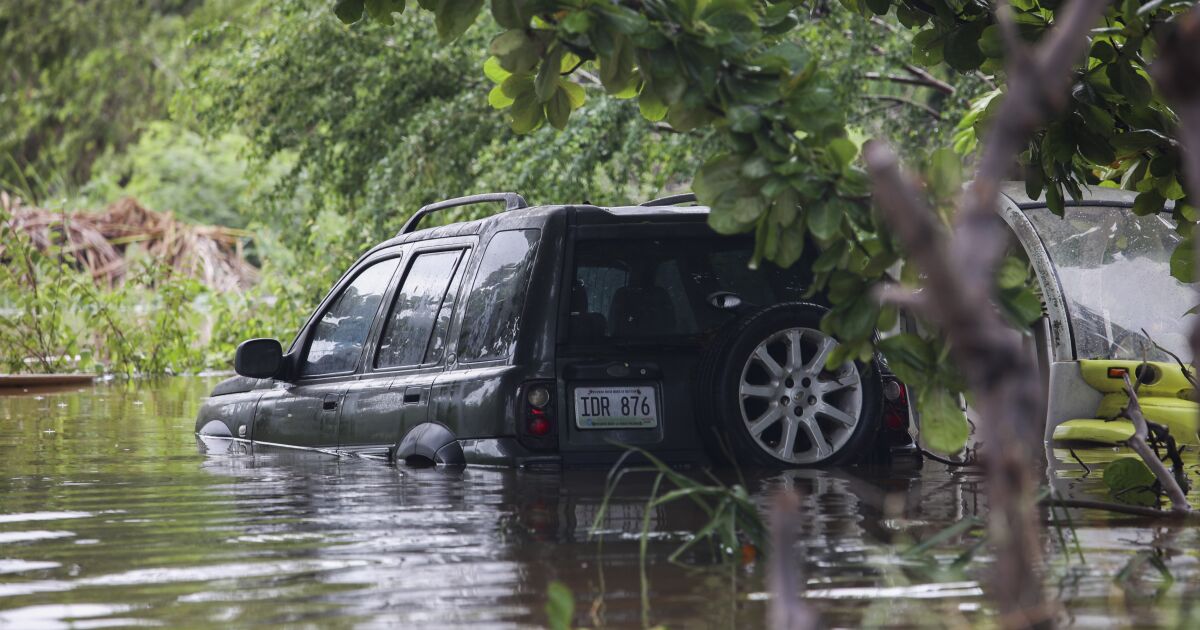