The Balanced Budget is designed to meet top community priorities, including streets, public safety, parks, and neighborhood improvements. With this budget, we can invest significant sums in high priority areas without increasing the city’s property tax rate in the fiscal year 2022 budget. The city’s financial reserves also remain strong, and the three agencies of Credit ratings reaffirmed Corpus Christi’s credit rating in July as being in the high quality category.

Community engagement is important, and as part of the FY2022 budget process, council members and city staff held community meetings in all five city council districts for the third year in a row. The contribution of residents was instrumental in finalizing the budget. An overwhelming demand was for more street funding. As a result, $ 812,219 was added for the reconstruction of residential streets.

“The City’s $ 1.2 billion budget is a smart budget that has benefited from an unprecedented public contribution,” said Mayor Paulette M. Guajardo. “It’s a balanced budget that does not increase property taxes, but reduces waste and prioritizes our spending to fix our streets, hire more police officers, firefighters and improve our quality of life.”
For more information and to view the approved budget, visit 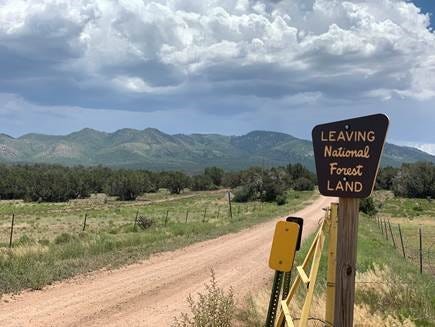 Can’t see your event listed? Send details to [email protected] Nature lovers across the state are …